The best ideas are simple but brilliant 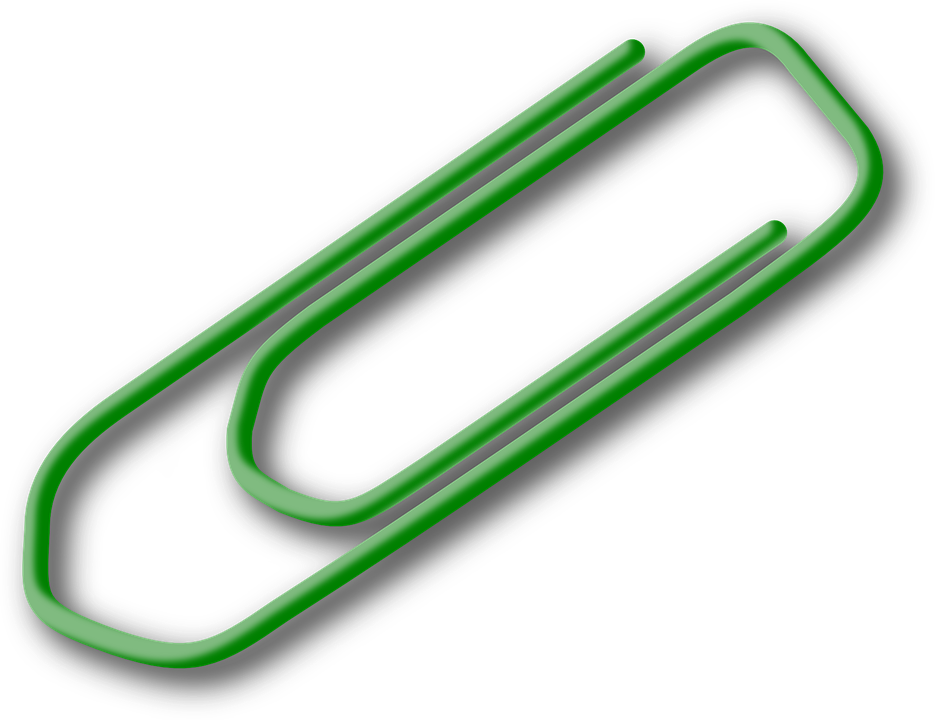 WordPIN was developed by Ron van der Steeg and Jeffrey Bruijntjes. Ron is innovator and Jeffrey is the technical man behind WordPIN.

The idea for WordPIN was created when Ron was confronted with someone who had spontaneously forgotten his pin when paying in a store. The person in question had entered his pin somewhere on his cell phone, hidden somewhere in…. but where? He quickly tried to find it without success. The queue waiting was getting longer, and the stress increased.

Innovator Ron was triggered, and began to invent a solution. His demands were high!

The first version worked in a fast and safe way. The letters of the secret word had to be clicked on the screen to read the underlying digits of the code, but they were also visible to curious bystanders. That had to be changed, to be more efficient!

The current version solved this problem and is super safe! WordPIN is not to crack! WordPIN doesn’t need your secret word to operate properly. You only have to LOOK at the letters of your secret word to read the code. That is an indomitable obstacle for curious bystanders, because it’s impossible to know what the user is looking at. Not even WordPIN knows where you are looking at! If the user keeps his secret word really secret, then the codes in WordPIN are unavailable to others, even when the phone comes into strange hands.

We’re still working on improvements, so stay with us!